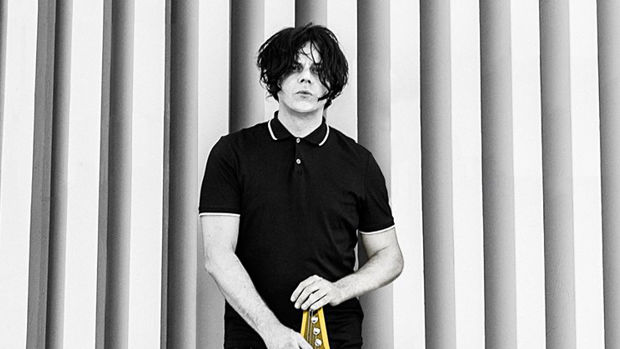 The new record doesn't have a release date yet but two tracks have been released.

The first is called "Connected By Love" which features an emotional video.

The second is a song called "Respect Commander" which you can listen to it below.