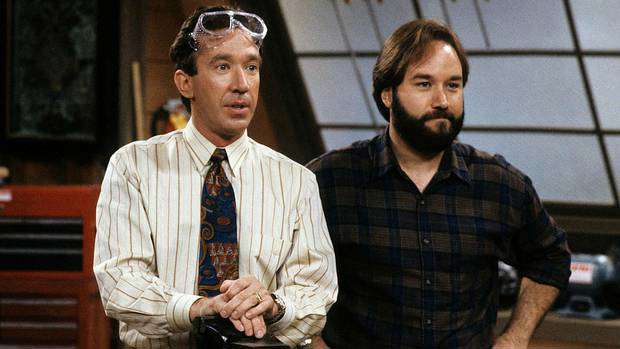 They originally hosted fictional television show 'Tool Time' in the 1990s sitcom, but will now be doing it for real on the competition building series 'Assembly Required'.

The ten-part series on the Discovery Channel will star the "best and brightest" builders from across the US as they compete against one another to fix household items.

"There are some people who unfriend, unfollow and dispose of anything that offends, annoys or breaks so I've created a show to remind people of the satisfaction and pride that comes from rebuilding something on their own."

"And who better to join me than my buddy from the old Tool Time days – Richard Karn."