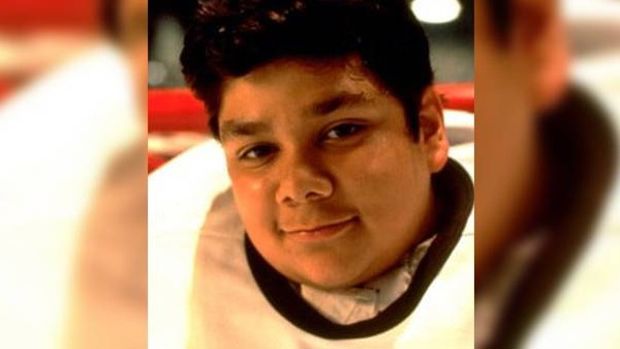 Former Mighty Ducks movie star Shaun Weiss has been arrested for breaking into a house while high on methamphetamine.

But it was his mugshot that has left viewers horrified after images show the devastating toll drugs have taken on the 41-year-old former actor.

Weiss, who played Greg Goldberg in the 1992 ice-hockey classic, allegedly broke into a man's garage in California, smashing his car windshield during a 7am tirade.

Police were alerted to an incident of a burglary and when they arrived they found him ransacking a car.

A police spokesperson said: "Officers noticed shattered glass on the ground and observed that the passenger window to the vehicle was broken." 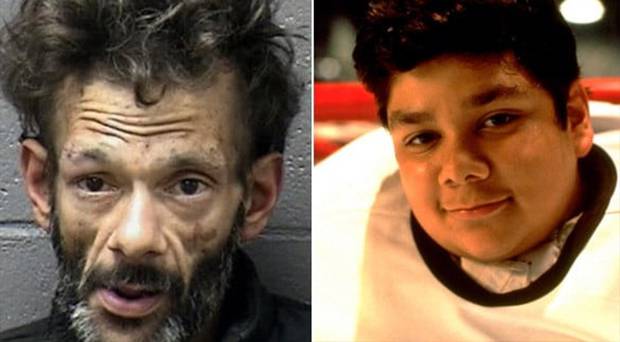 Weiss was arrested and showed signs of being under the influence of meth.

Weiss' appearance has deteriorated following his appearance in the Mighty Ducks, with the former star battling meth addiction through his adulthood.

He once admitted unless he got help his "life was in imminent danger".

It's not Weiss' first run-in with the law.

In 2017, he was sentenced to 90 days in prison after he was caught stealing goods worth US$151 from an electrical store, just five days after he was released from jail.

At the time he posted on Facebook that he felt his life had reached "below rock bottom".

He was also arrested in 2018 for shoplifting.