Every band has a song they’re famous for, a song that defines them to the masses.

Each weekday we asked you to decide the Signature Song of the biggest artists in the world. After hundreds of thousands of votes and heated debate inside offices and workplaces around the country, we've settled the argument once and for all! 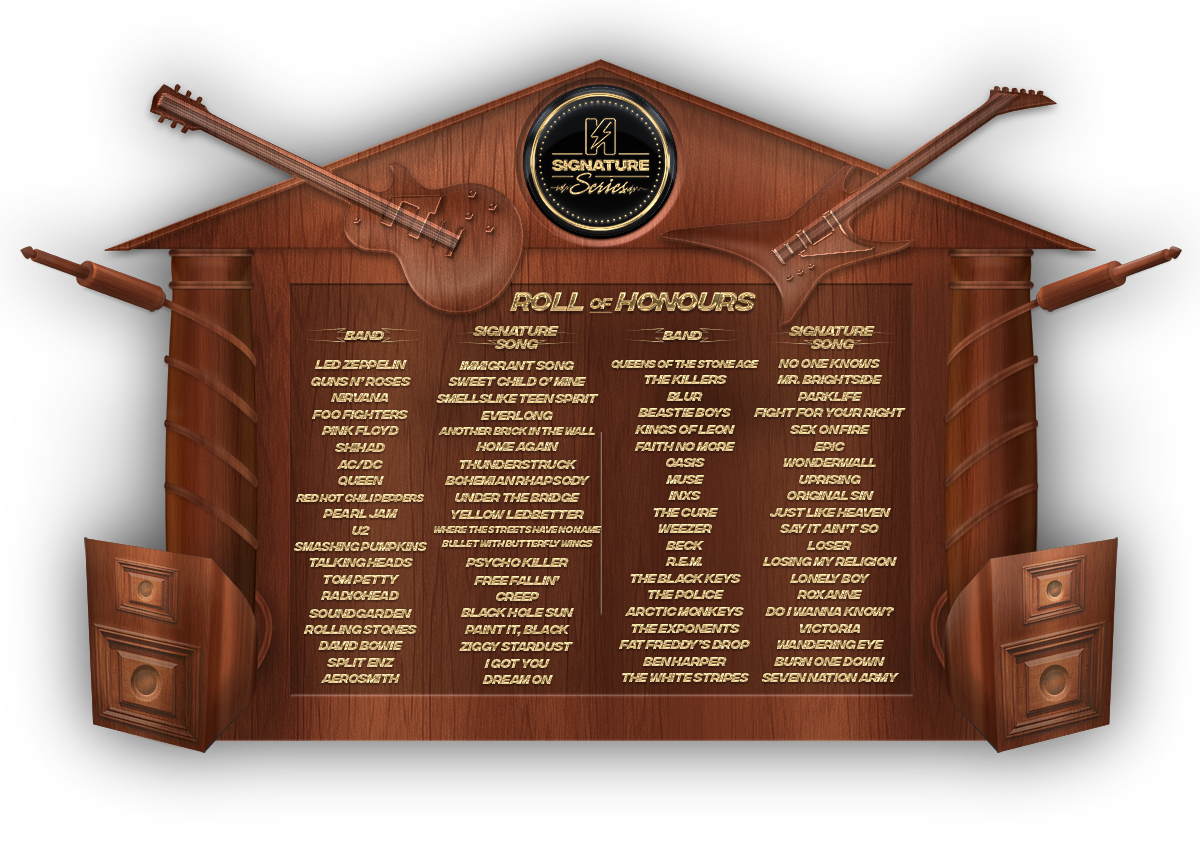