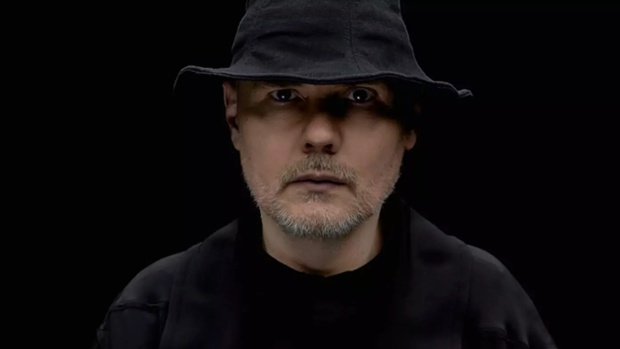 Smashing Pumpkins may not have any immediate touring plans, but Billy Corgan's been keeping himself busy with solo acoustic shows at his Chicago tea house Madame Zuzu's. Over the weekend, he played two such shows, where he showed off a new look: a bushy gray beard.

This performance follows an emotional set in December that Corgan played just days after his father's death. “The show goes on, that’s what my father believed in,” he said.

“I had a very long, crazy, complicated relationship with my father," Corgan reflected in a video message before the show. "On the bright side of it all, he inspired me to be the musician that I am. He made me be way better than I would’ve ever been without him. He was a fantastic musician and a great teacher in his own way. Probably the greatest blessing on that note is that in the beginning he didn’t really understand what I was doing musically, and then he came around and became my biggest fan and supporter."