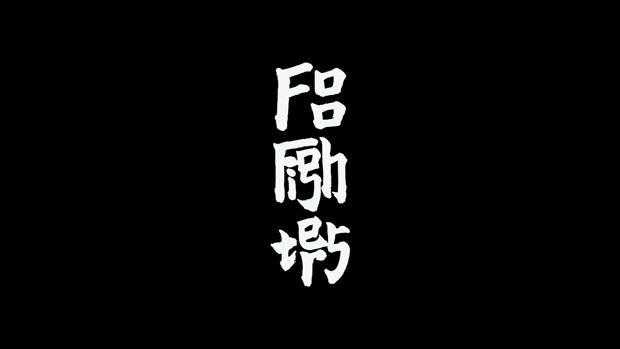 Foo Fighters are releasing their very own sake in honor of their new album, Medicine At Midnight, in partnership with Japanese brewers Tatenokawa.

The guys took to Instagram to announce the news along with a black and white video of the sake-making process soundtracked by their song, “Shame Shame.”

“Based on the preference of the sake-loving band members, TATENOKAWA has specially created two types of Daiginjo sake. Please enjoy 'HANSHO (Midnight)' while listening to the new album,” the band wrote in the caption.

The sake will be available in about three weeks on February 5 (yep, the same day as the album!) and retails for about $27.

As explained by the brewery, both kinds of sake will be different and each focuses on the light or rock side of the band. The first sake is described as having “a taste with a gorgeous scent and a light sweetness” while the second, “has a profound feeling and a sharp aftertaste.”

The batches will be limited so once they're gone, they're gone. If you don't manage to get your hands on the sake, Foo Fighters have also worked with the legendary shoe company Vans. The guys have designed a pair of skate shoes to celebrate the band's 25th anniversary with the Foo's iconic logo on the side. No word yet on a release date.

If that's not enough FF merch (it's not!), you can still grab items from commemorative merch capsules in honor of 25 years as a band.