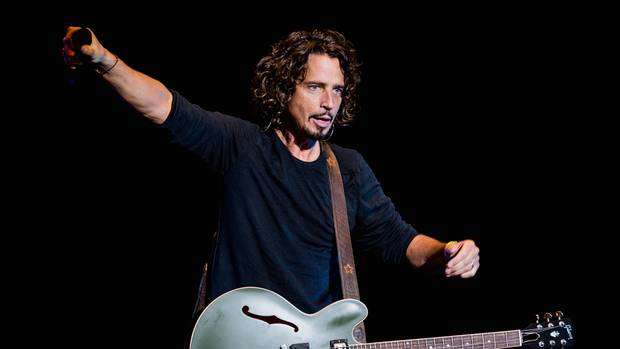 It's a hard job cramming someone's entire career into one night - but someone's got to do it.

That someone is Lora Thompson, a Kiwi muso helming a tribute show for late grunge god Chris Cornell.

Thompson is the organiser behind the Chris Cornell Memorial Night, being held at Auckland's Ding Dong Lounge on June 29.

"We're playing basically three or four hours of Soundgarden, Audioslave and Temple of the Dog and the whole back catalogue of Chris Cornell," she explains.

"Rather than having bands, we've got 22 musos by the latest count and it's a revolving band throughout the night. There are people doing acoustic covers as well." 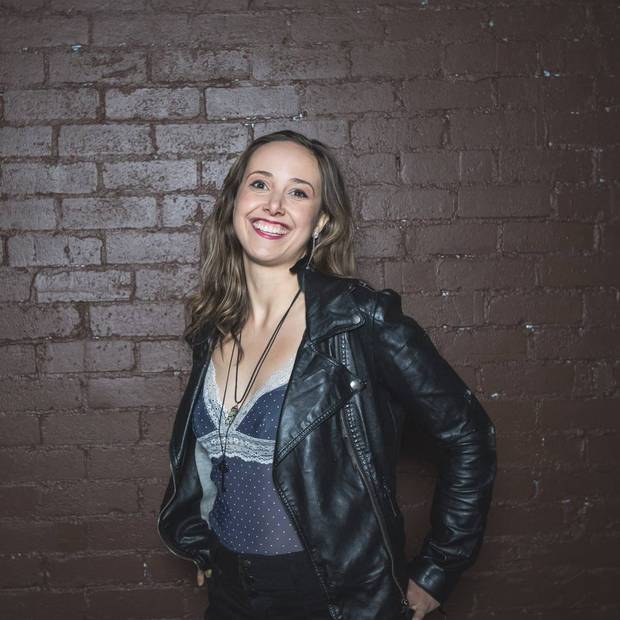 Thompson, a bass player and member of the alt-pop band Cheshire Grim, says she'll be up on stage regularly, alongside members of bands like Dead Favours, Skinny Hobos and Team Kill.

It is, she says, a chance to pay tribute to Cornell, the Seattle singer with a gravelly howl, who died last May in a Detroit hotel room.

"I grew up in the 90s and that was his peak time. There are a lot of artists that have taken their lives or died quite young we could have done a tribute to but this one hit our community pretty hard," says Thompson.

It's not just a chance to recognise Cornell's talent - it's also for a good cause. All proceeds from the show will be going towards suicide prevention and mental health.

"New Zealand has some shocking suicide statistics and so does the music community in general. [We're trying] to raise awareness and encourage anyone who's feeling down to seek help and improve those statistics for our community." 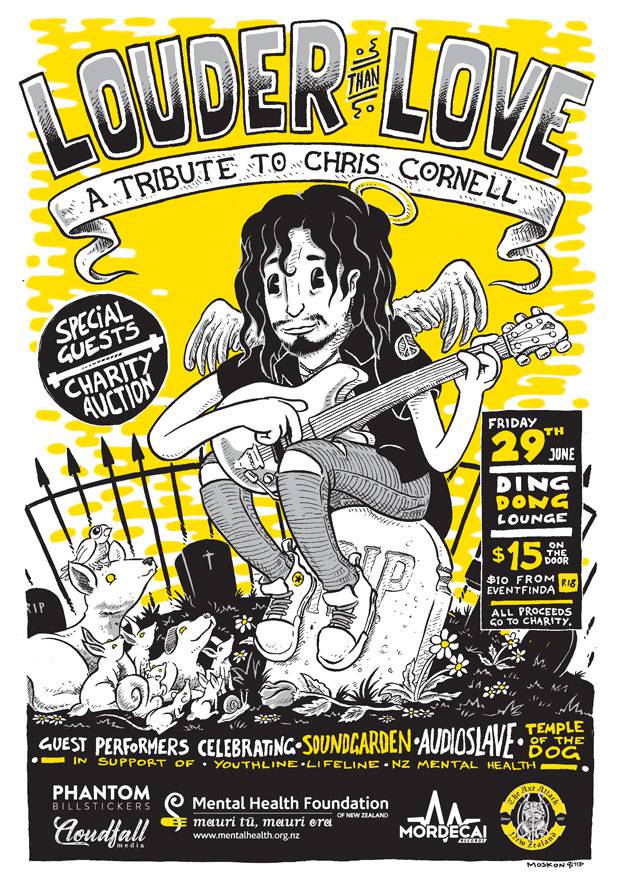 Cornell is proof that depression and mental illness can affect anyone, no matter how popular or successful they are, says Thompson.

"[He had] fame and fortune and money, [so you can see] depression doesn't discriminate."

Tickets for the show cost $10 and are available through Eventfinda.