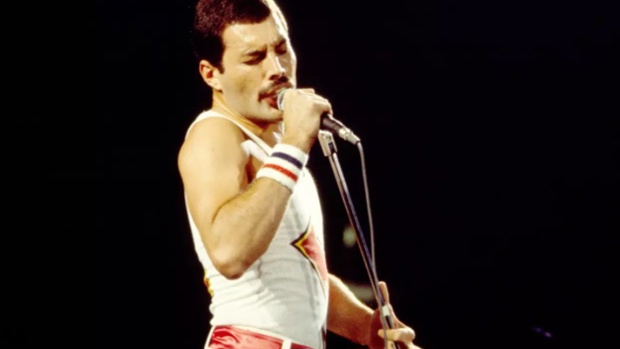 Freddie Mercury: The Final Act explores the last few years of Freddie's life, from the last concert he performed, his battle with HIV/AIDS, his death in 1991 and the emotional concert tribute to him at Wembley Stadium in 1992.

The film include interviews with Freddie's Queen bandmates Brian May and Roger Taylor, his sister Kashmira Bulsara, his close friends Anita Dobson and David Wigg, and his longtime personal assistant Peter Freestone.

There are also appearances by the cavalcade of stars who performed at the Freddie tribute, including Gary Cherone, Roger Daltrey, Joe Elliott, Lisa Stansfield and Paul Young, as well as the concert's promoter Harvey Goldsmith.

The tribute concert became one of the biggest in history, having been attended by over 70,000 people, with over 1 billion viewers worldwide, making a powerful statement against the stigma surrounding HIV/AIDS and those who suffer from it.

Broadcast times will be announced later this month.

Meanwhile, Queen this year is celebrating its 50th anniversary with a 50-part YouTube webseries, Queen The Greatest, that explores some of the band's greatest accomplishments.