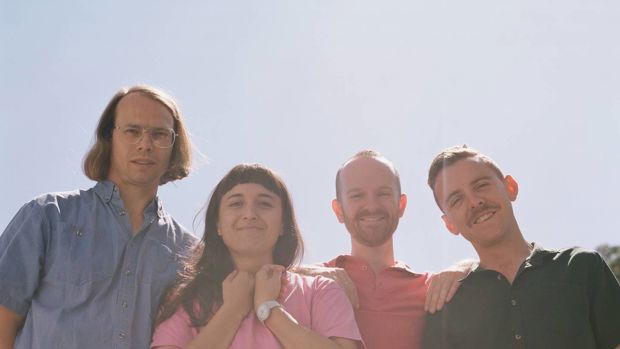 APRA has announced the country's top songwriters for 2021.

APRA voters have selected songs from a variety on genres, and some songwriters secured more than one nomination in the top five.

The Beths, Troy Kingi, Maisey Rika, Tipene, and Anthonie Tonnon are the five artists whose songs were selected by APRA members as finalists.

Maisey Rika and Jonathan Pearce of The Beths are finalists twice, doubling their chances of taking home the top honour.

Pearce is up for the track Jump Rope Gazers, and also co-wrote Leave Love Out Of This by Tonnon.

Rika's song Hiwa-i-te-rangi was named as a finalist, as was Turangawaewae by Tipene, which Rika co-wrote and features on. The talented Māori composer and singer's song Waitī Waitā was also named as a finalist for the APRA Maioha award.

Last year, breakout popstar Benee and her co-writers Josh Fountain and Djeisan Suskov were awarded the Silver Scroll for their catchy song Glitter.

The award is voted on by fellow songwriters.

The Silver Scroll will be presented on October 14.