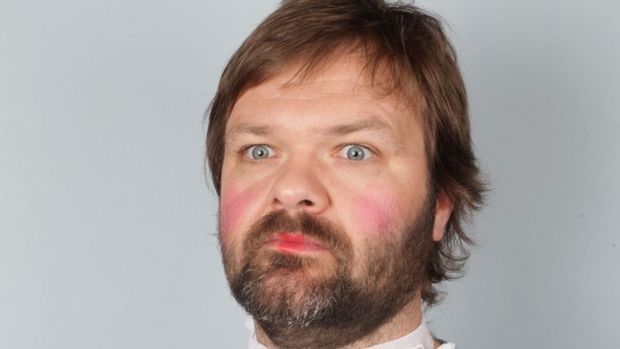 Luke Buda (he/him) is a songwriter based in Te Whanganui-a-Tara (Wellington). Buda’s music finds influence in the warm strums that emanated from Laurel Canyon in the 1960s, the dreamy vocals of supreme 1970s soft rock and disco, and the digital delays and drum machines wafting out from the UK in the early 1980s.

Throughout October and November, Luke Buda will travel the length and breadth of both Te Ika a Māui and Te Waipounamu, to celebrate the release of his new album Buda (his first solo excursion in twelve years).

Attendees will be treated to a blend of Buda's sincere but sardonic musings about feeling old and tired and anxious about everything. To make things extra spesh, Buda has enlisted the help of cream of Aotearoa's indie crop. His live band features Olivia Campion (Yumi Zouma, Mystery Waitress), Jacqui Nyman (Bret McKenzie Band), and Anita Clark, (Motte, as well as appearances alongside Lawrence Arabia, and The Phoenix Foundation).

Luke promises to perform every song from Buda, as well as favourites from 2005's Special Surprise & 2008's Vesuvius. Just to tease he's implied there may even be a couple of sneaky Phoenix Foundation tracks in the mix, as well as a few tunes from the Hunt For The Wilderpeople OST.